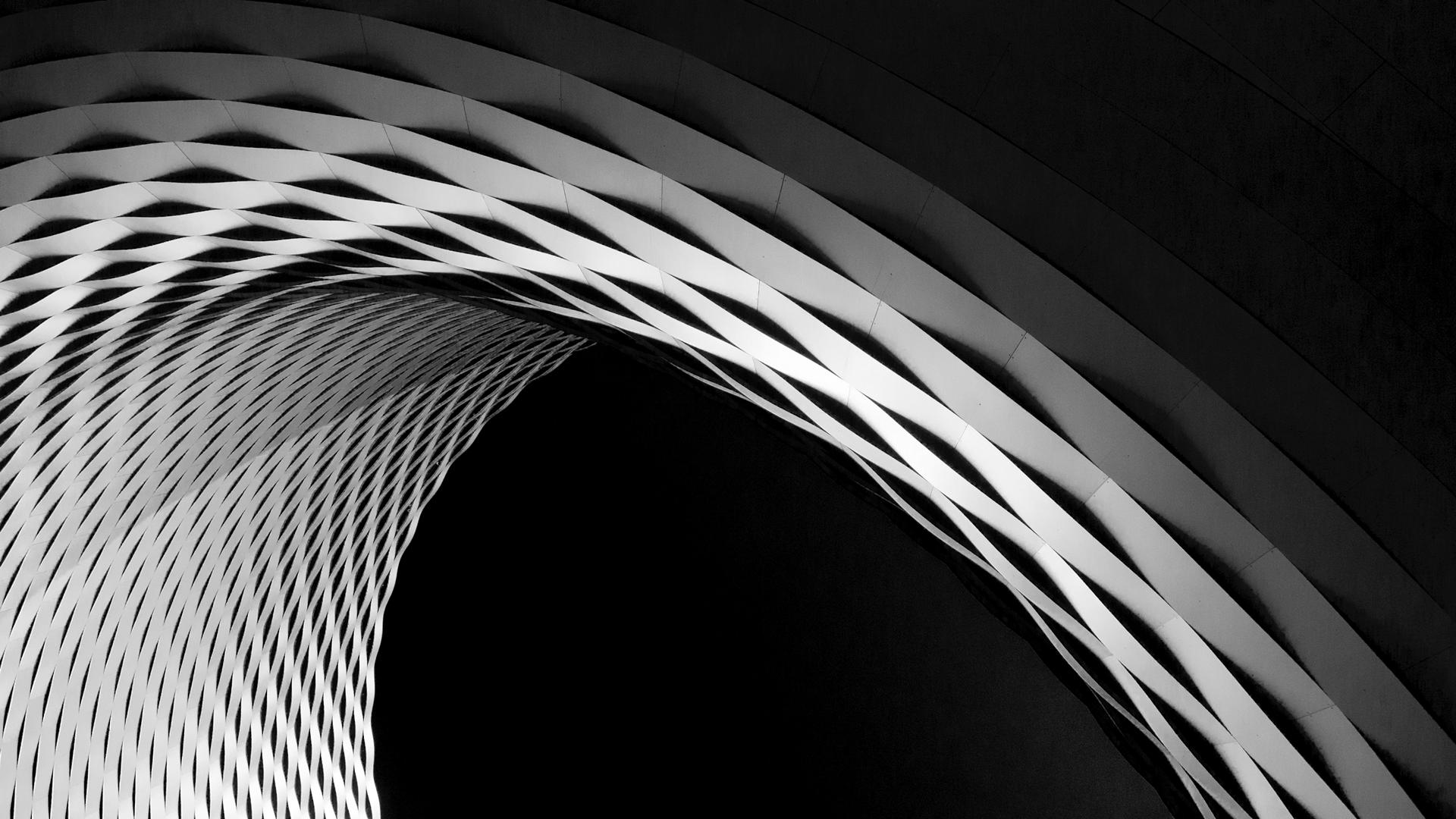 "Words are powerless, nothing but a Talbotype could do it"
(Lewis Carroll)

I would like to start my talk by exposing a current and illuminating metaphor: the verdancy. This "green stuff", dreams are made of, figures here as well as a sort of compromise for what I intend to say in general terms just before getting involved with the concrete object of my investigation, namely photographs of young girls, in other words photography as matter of sexual fantasy. The problem I thus meet with is a difficulty of translation, a translation which concerns literally the gap between different languages. So before getting close to the so called material basis of photographic inscription or reproduction of the so called real, here is my very first confrontation with a linguistic problem: how to translate, how to name, how to express the general intention of the look that dominates and ensures this kind of mediatic and technical look. Speaking in general terms we follow a linguistic structure called metaphor. "Green stuff" should be thus understood as a metaphorical way of referring to the whole range of associations, the word "green" might evoke: If anyway we think first of natural qualities as the greenery in the spring, the green-grocery as vegetable, of the biogenetic power of growing, blooming etc., but also of immature states when we speak of green-horns, of greenness as unripeness, which is the very opposite of development and maturity. So there is a kind of contradiction or contradictory meaning in the metaphorical field of verdancy or "green stuff": at the same time the idea of spring time (evolution) and of close-up (revolution), fixing the movement of maturity to its very moment of revelation or announcement.